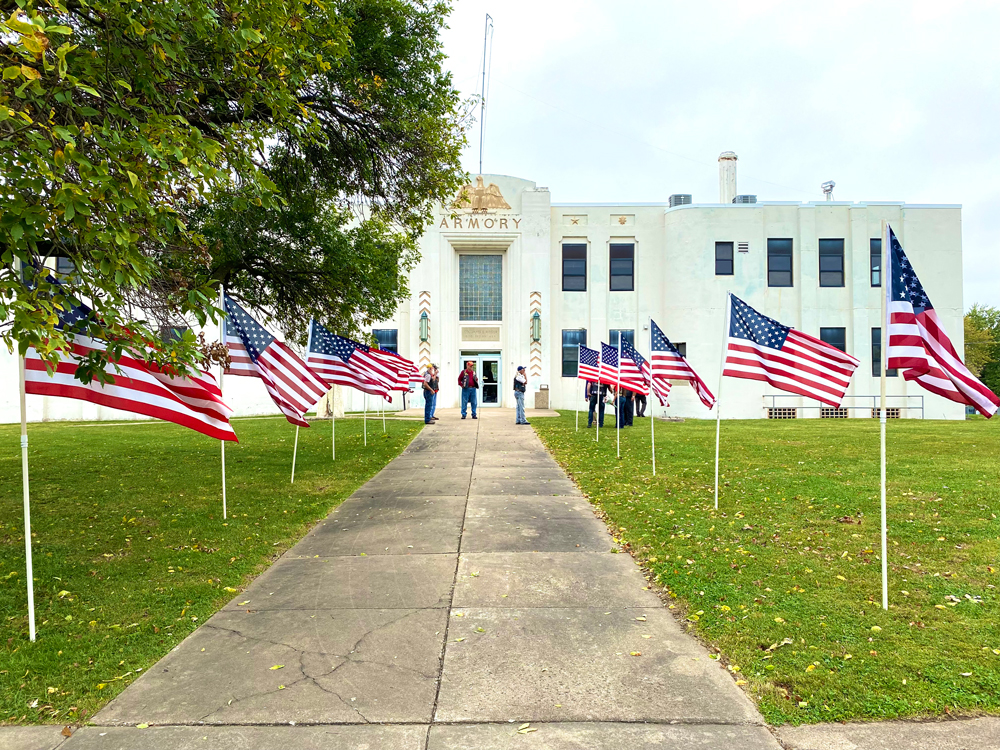 Recently the Missouri National Guard Hall of Fame held its first induction ceremony in Kirksville, Missouri at the Rieger Armory. John Sastry, Chairman of the Board served as Master of Ceremony. Truman ROTC presented the colors. The National Anthem was performed by the 135th Army Band. Kirksville Mayor, Zac Burden welcomed the more than 200 attendees. Lieutenant Governor Mike Kehoe spoke.

The mission of the Hall of Fame is to commemorate and recognize individuals who have served in the Missouri National Guard or its predecessor, the “Missouri State Militia” and who have made a significant contribution to the National Guard achievements, tradition, or history.