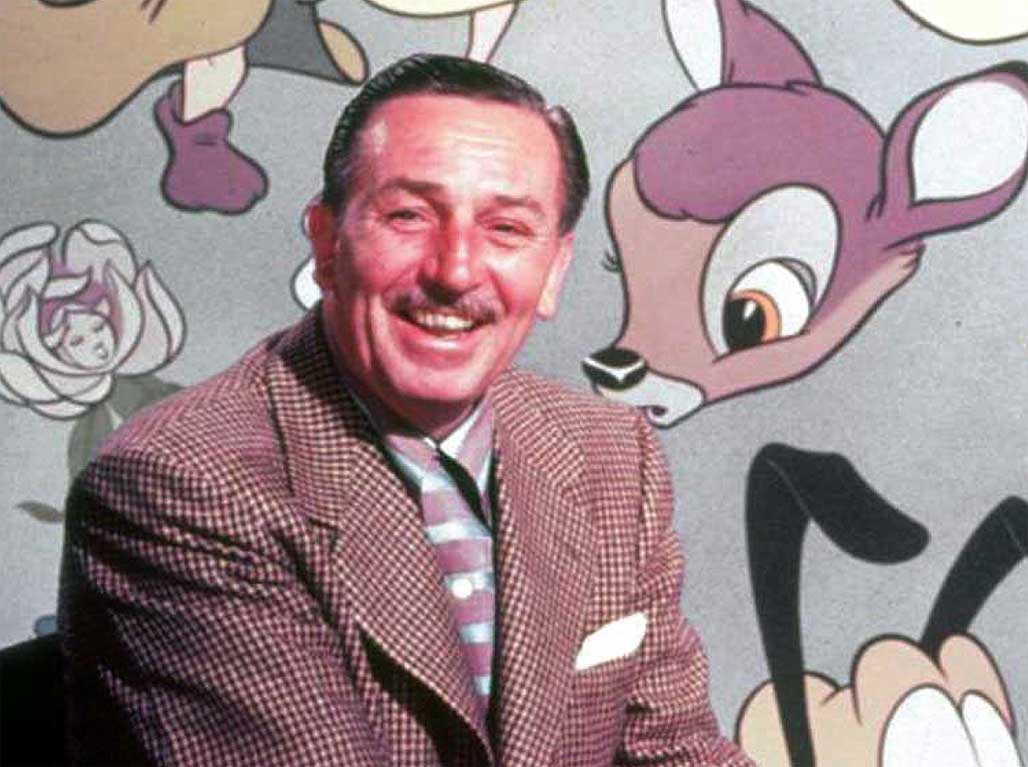 When he arrived by train from Chicago in 1906, young Walt Disney couldn’t have imagined the profound impact living in Marceline would have on his life.

But the small Missouri Highway 36 community left an indelible mark on Disney, even though he lived there a few short years.
Disney enjoyed life on his family’s farm and even incorporated its workings into his first “show business” production: He put baby clothes on baby animals that inhabited the barn and encouraged his contemporaries to come see them at “Walt’s Circus.”

He spent many hours under a large cottonwood tree just daydreaming; today, that tree is known as Walt’s “Dreaming Tree,” and is listed on the American Forests Register of Historic Trees.

Also, Disney was fascinated by trains, so life in Marceline suited him just fine because dozens passed through the community each day. Some 70 trains still rumble through town daily.

To further illustrate just how important Marceline was to Disney, consider this: the Main Street USA area at Disney theme parks is modeled after the Marceline that Walt knew as a child. Immerse yourself in everything Disney at the Walt Disney Hometown Museum in Marceline, MO.

And anyone with a sweet tooth who has been to Disneyland knows the best place to buy treats is Marceline’s Confectionary.