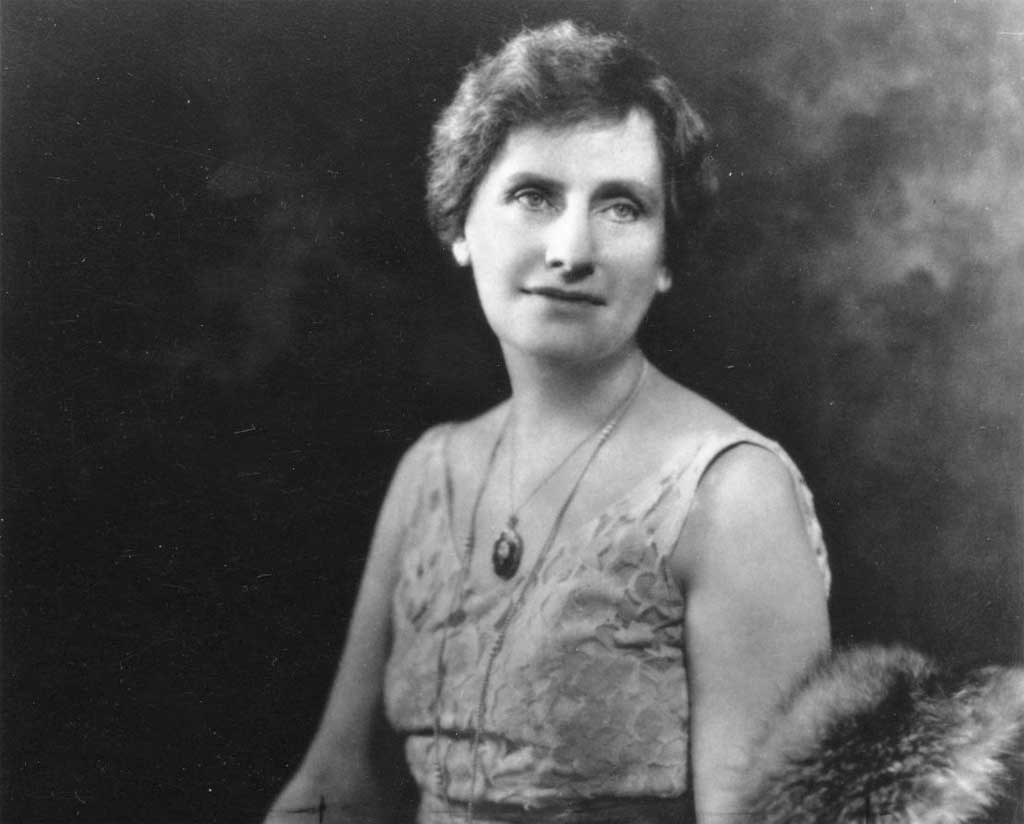 Nellie Tayloe Ross, the first woman to take the oath of office and serve as governor of a state, was born in St. Joseph.

Educated in both public and private schools, she settled in Cheyenne, Wyo., after her marriage to William B. Ross. Upon the death of her husband, who had been elected Governor in 1922, Nellie Ross was nominated for the unexpired term of the governorship.

As governor, she stressed the need for tax relief for farmers and proposed legislation to require counties, school boards, and the state council to prepare budgets and publish them before levying any taxes.

After being defeated for reelection in 1926, Ross went on to become vice chair of the Democratic National Committee, and was appointed by President Franklin D. Roosevelt to two five-year terms as Director of the U.S. Mint. She died in Washington, D.C.