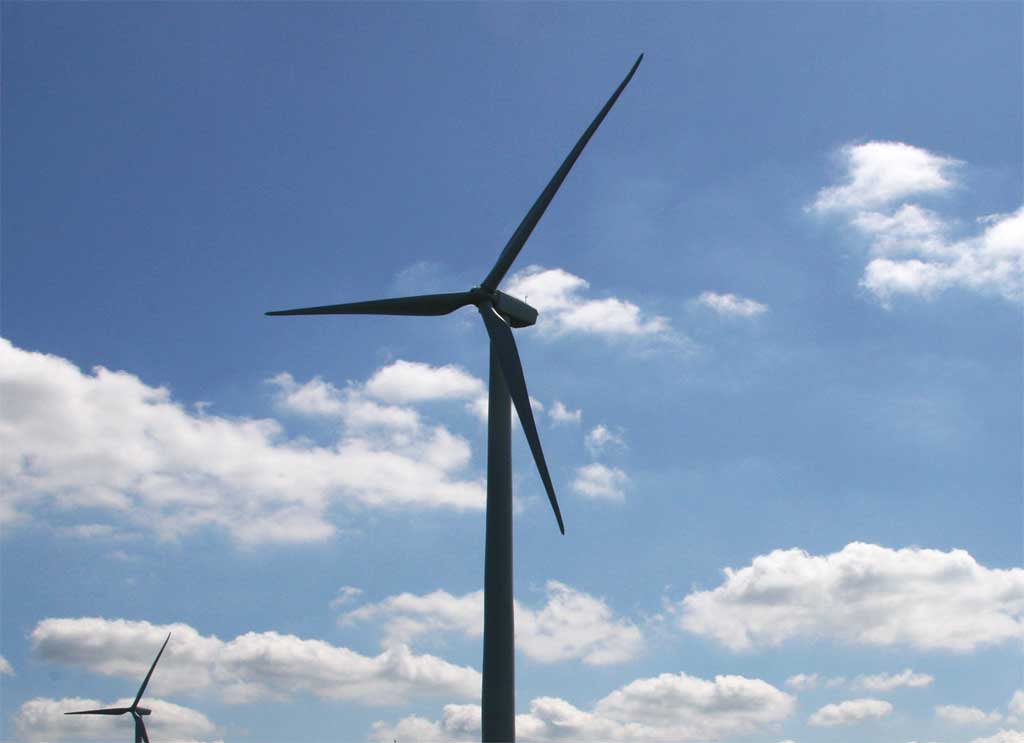 The city of Rock Port holds the distinction of being the first community in the United States to be totally powered by wind energy.

As the county seat of Atchison County, which forms the northwestern tip of the state, the 1,300 residents of Rock Port currently use approximately 13 million kilowatts of electricity per year.

But now, due to four wind turbines, the city predicts that wind energy will account for 16 million kilowatts each year. The Missouri Joint Municipal Utilities purchases surplus electricity not used by Rock Port for use in other areas.

A map published by the U.S. Department of Energy indicates that northwest Missouri has the state’s highest concentration of wind resources.