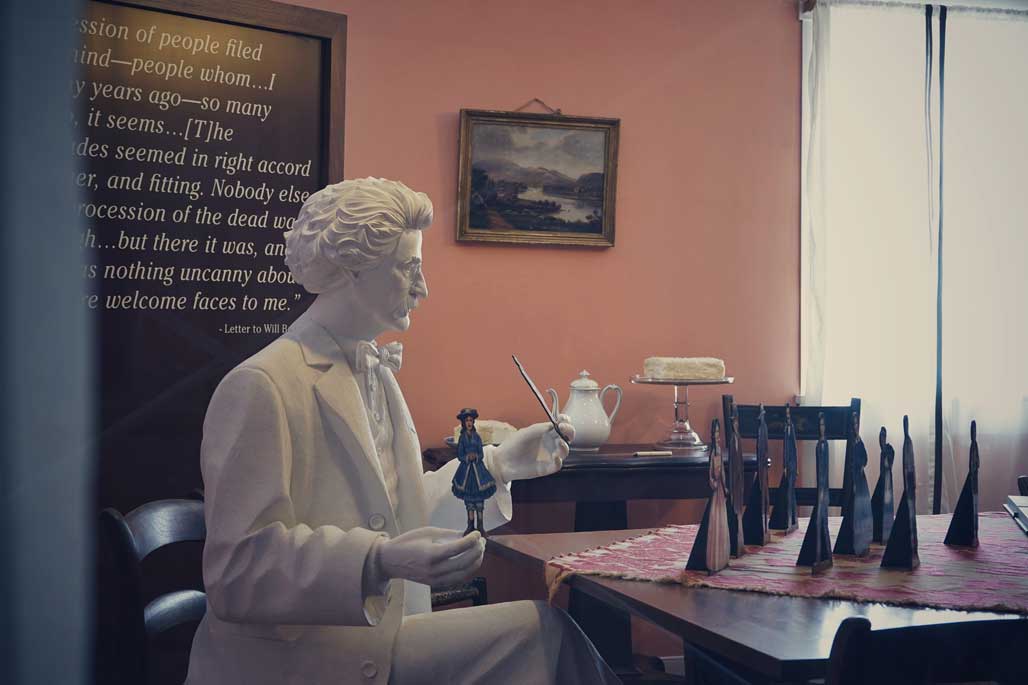 Anytime there’s a discussion about famous Missourians, Mark Twain is a highlight of the conversation. Born in Florida, Mo., as Samuel Clemens, the future author moved to Hannibal as a boy.  Even though he moved away as at the age of 17, his imagination always went back to Hannibal’s people and the setting. He loved life in the Mississippi River town, and he loved the river itself.

As a young man, Clemens moved to St. Louis and worked the Mississippi as a riverboat pilot. He later developed his pen name – Mark Twain – from a river term meaning two fathoms, or 12 feet, which allowed for a vessel’s safe passage.

As a writer, Twain drew from his experiences in Hannibal and created two of the most notable characters in American literature, Tom Sawyer and Huckleberry Finn. The fictional town of St. Petersburg stood in for Hannibal in “The Adventures of Tom Sawyer,” and “Adventures of Huckleberry Finn.” In Hannibal, you can explore the places that inspired Twain, as well as the real people that inspired his beloved fictional characters.

In addition to his career as an author, Twain traveled the world as a sought-after speaker, even though he was often dogged by financial woes.

Samuel Clemens was a man of many talents. Twain held three patents; one for an adjustable strap for shirts and undergarments, one for a selfpasting scrapbook, and one for a trivia game. You can experience his legacy at the Mark Twain Boyhood Home and Museum in Hannibal, MO. 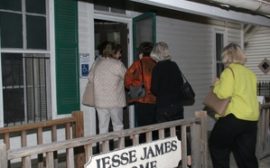 Welcome to Missouri’s stretch of Highway 36, “The Way of American Genius.” Mark Twain. Walt Disney. The guys who invented sliced bread. The home of the Pony Express. They all have ties to this four-lane road in northern Missouri.