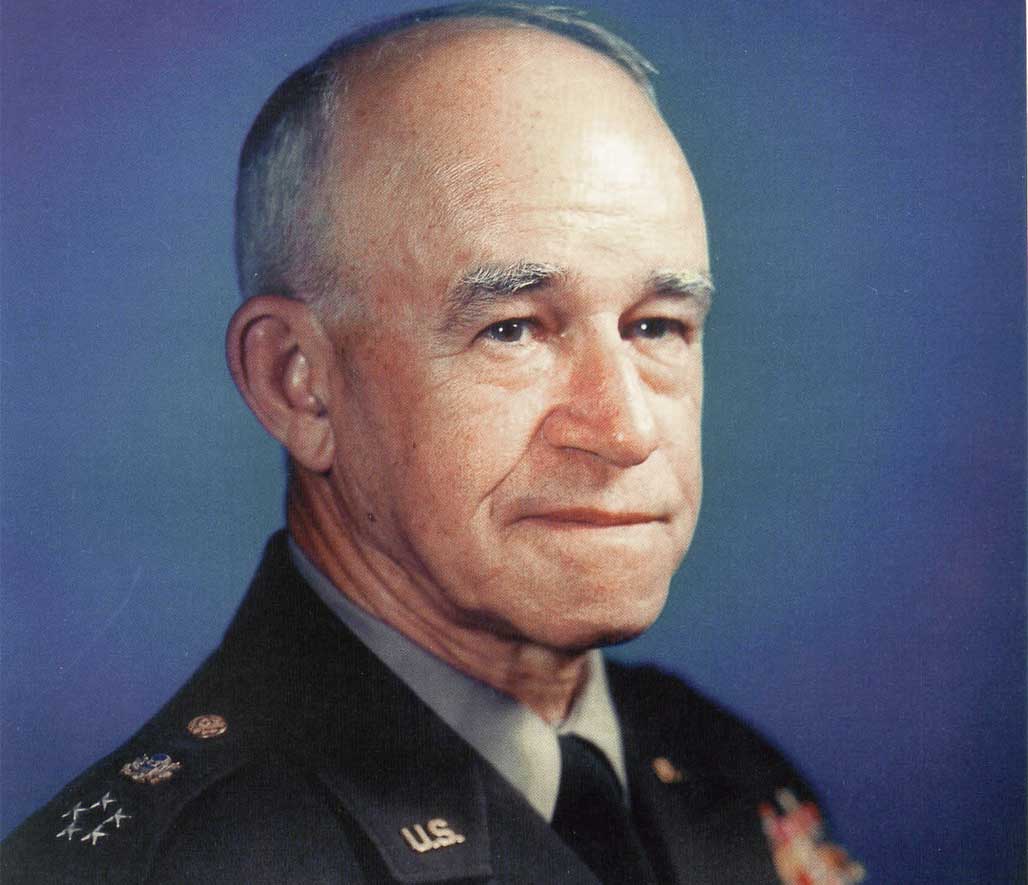 Born in tiny Clark, Mo., in 1893, Bradley moved to Moberly as a teenager and later attended the U.S. Military Academy at West Point. At West Point, Bradley ranked 44th in his class of 164 (a class that included future President Dwight D. Eisenhower) and then spent the early part of his military career teaching and training troops.

In 1940, Bradley commanded the Infantry School in Fort Benning, Georgia. After U.S. forces suffered a defeat in North Africa in 1943, then Gen. Eisenhower sent for Bradley, who led a victory over German forces.

After next leading the U.S. to a successful invasion of Sicily, Bradley was tasked with one of the most significant missions of the entire war: the Invasion of Normandy. He led troops on D-Day (June 6, 1944) when Allied forces moved against the German army in France. In less than a year, forces commanded by Bradley controlled much of Germany.

Before the war ended in May 1945, Bradley held the distinction of serving as field commander of the largest American force in history.

In 1949, Bradley was named the first-ever Chairman of the Joint Chiefs of Staff and by 1950 was appointed by Congress as General of the Army with five stars.

In all of history, that rank is only exceeded by the nation’s first president and, strangely enough, another prominent military leader from Missouri, Gen. John J. Pershing.