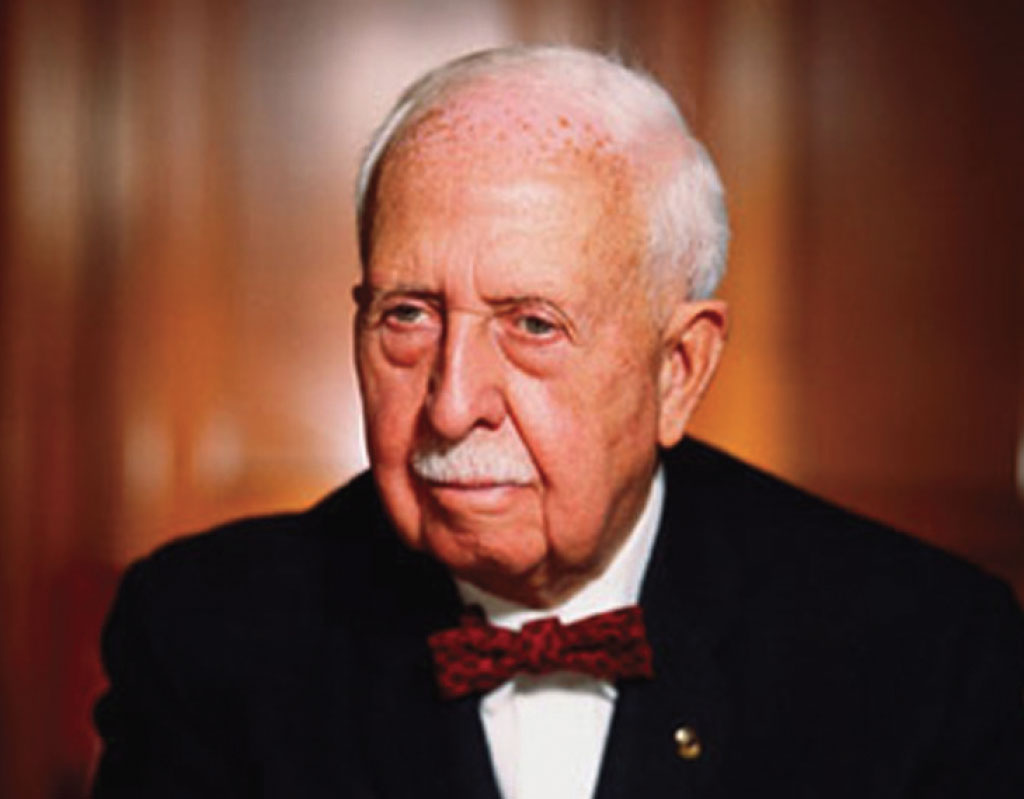 J.C. Penney trained a young Sam Walton (yes, that Sam Walton of Walmart fame) on the ins and outs of the world of retail. That’s pretty much all that needs to be said to establish Penney’s place among the geniuses along Missouri Highway 36. But there’s more to his story.

Born and raised in Hamilton, one of Penney’s first retail jobs was at a local dry-goods store. But the young man sought more wealth – and a climate better suited to his health. So, at age 21, Penney struck out for the west.

When he returned to Hamilton some 30 years later, Penney was a household name; after all, he was returning home to open his 500th store! It sat in the exact spot where he worked that first retail job.

Penney was a retail innovator in that he is considered the first businessman to refer to employees as “associates.” Also, he was instrumental in starting business practices involving profit sharing and employee ownership.

Although most of his adult life was spent outside of Missouri, Penney’s place in Show-Me State history is secure. He is among those prominent citizens enshrined in the Hall of Famous Missourians inside the Capitol in Jefferson City. Learn more about the retail giant at the J.C. Penney Library and Museum in Hamilton.