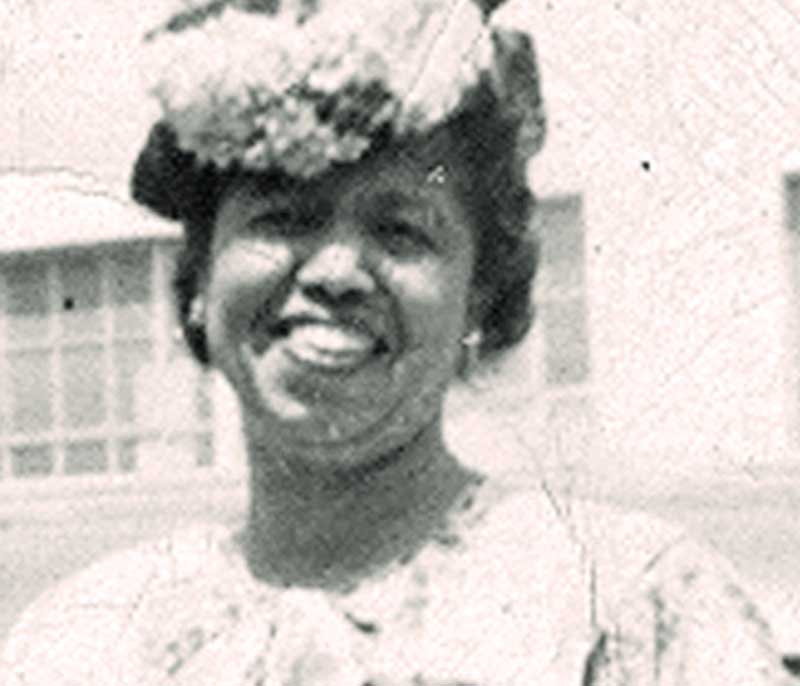 Born in Pike County, Missouri, and raised in Hannibal, Arizona Leedonia Cleaver Stemons was educated at Douglas School, a public school in Hannibal, Missouri, where she later returned to teach. Upon graduating high school, furthering her education was a priority, leading to her attendance of Howard University in Washington D.C.

During her time at university, Stemons excelled academically and envisioned a progressive organization that would address societal issues affecting all humanity. With four fellow coeds, she founded a Zeta Phi Beta Sorority in 1920, with programs designed to demonstrate concern for the human condition.

After college, she continued her legacy to the Zeta Phi Beta Sorority. Zeta Phi Beta has grown to an international organization with a worldwide membership of more than 100,000. There are chapters from Africa to Belgium, with a continuing focus on service and bettering society for all humanity.