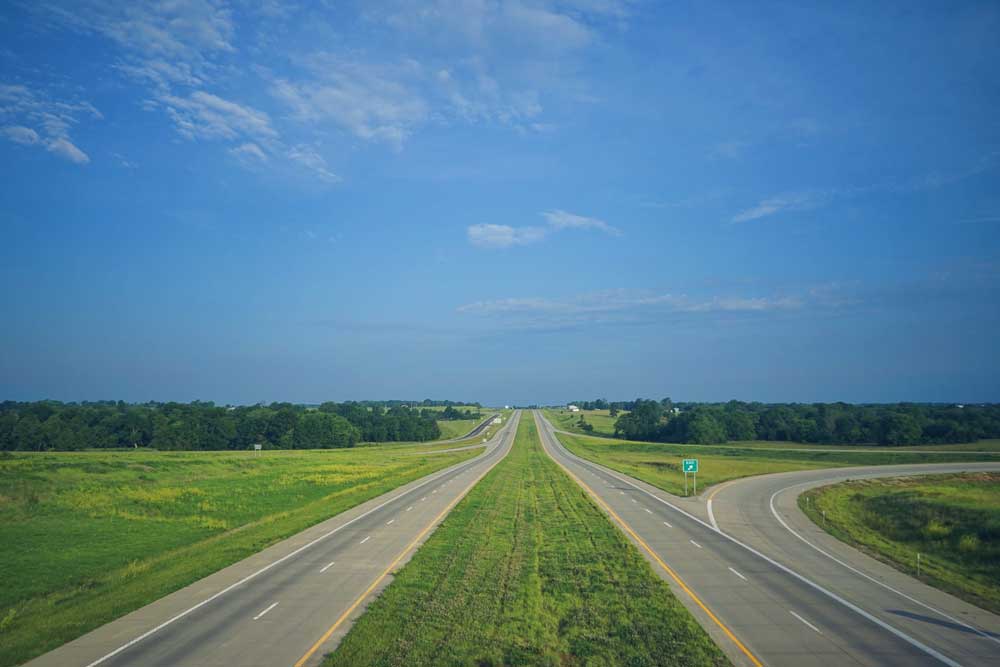 Missouri Highway 36. The CKC Expressway.  The Apian Way of America.  The four lane stretch of road from Hannibal to Saint Joseph, Missouri, about an hour north of Highway 70 has been called many things in its history.  Let us explain why you should care about this Highway that is unlike others – The Way of American Genius.

The Way of American Genius

The name is grand.  Don’t worry, we live up to it.

Missouri Highway 36 has sparked some of this country’s great innovations and innovators, and the people and ideas continue to make their mark.  There are so many great things along this stretch of Missouri road that you might think it’s impossible to see them all. This is Highway 36, we don’t deal with “impossible.”

So, we’ll break it down for you.  Follow your interests, and let the journey begin.

It’s amazing how many American greats got their start along the Missouri Highway 36 corridor.  A few:

The ideas that have been sparked along The Way of American Genius are, well, genius.  Here’s a sample:

The idea of the America as a place to practice religious freedom shows along the way of American Genius.  Multiple Amish Communities open their way of life to others by selling handmade items, furniture and other goods, while a vast array of other intentional communities, like a Benedictine Monastery and a modern day Christian Community can be found during your travels.  The freedom to practice your beliefs?  That’s a genius concept. An American Genius concept.

Protecting this earth and appreciating its resources can be seen all along the Way of American Genius.  Explore the wonder of nature in one of the many state parks along the route, or enjoy the fruits of others labor at a dairy, winery or brewery.

Enjoy the journey, and rediscover the American Genius all around you.