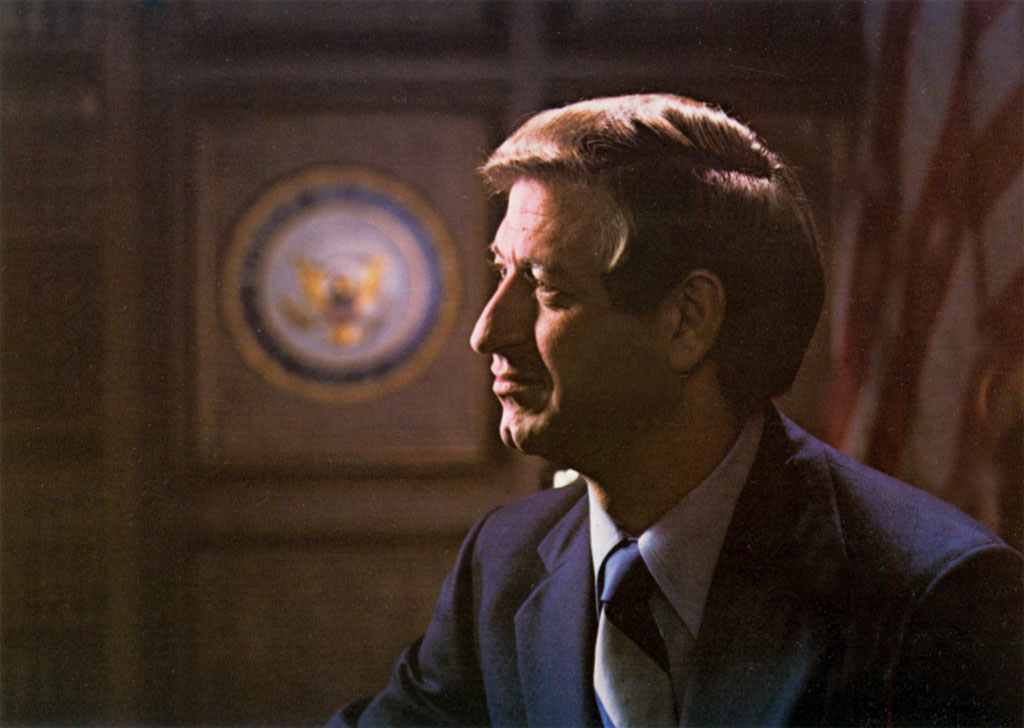 Innovators in every industry have had a lasting impact on our lives, but perhaps none as important as the progress that is made in modern farming and food production. Many people know Jerry Litton as an influential United States Congressman who’s bright political future was cut short by a tragic plane crash in 1976.

However his contributions in the field of agricultural were equally impressive. The Litton Ranch in Chillicothe became known world-wide as for a new crossbred Charolais Cattle which set the standard for production and quality.

The accident put a premature end to the brilliant career of a young Missouri farm boy who rose to prominence as a public speaker for the Future Farmers of America, became a nationally known breeder of Charolais cattle, and fulfilled a lifelong dream of becoming a United States Congressman by the age of 35.

He died on the night he won a hotly contested primary race for the U.S. Senate seat vacated by retiring Senator Stuart Symington. Jerry was 39 years old.

Litton and his family made lasting contributions which impacted modern farming and food production; a true innovator from the soil around Chillicothe and Highway 36.