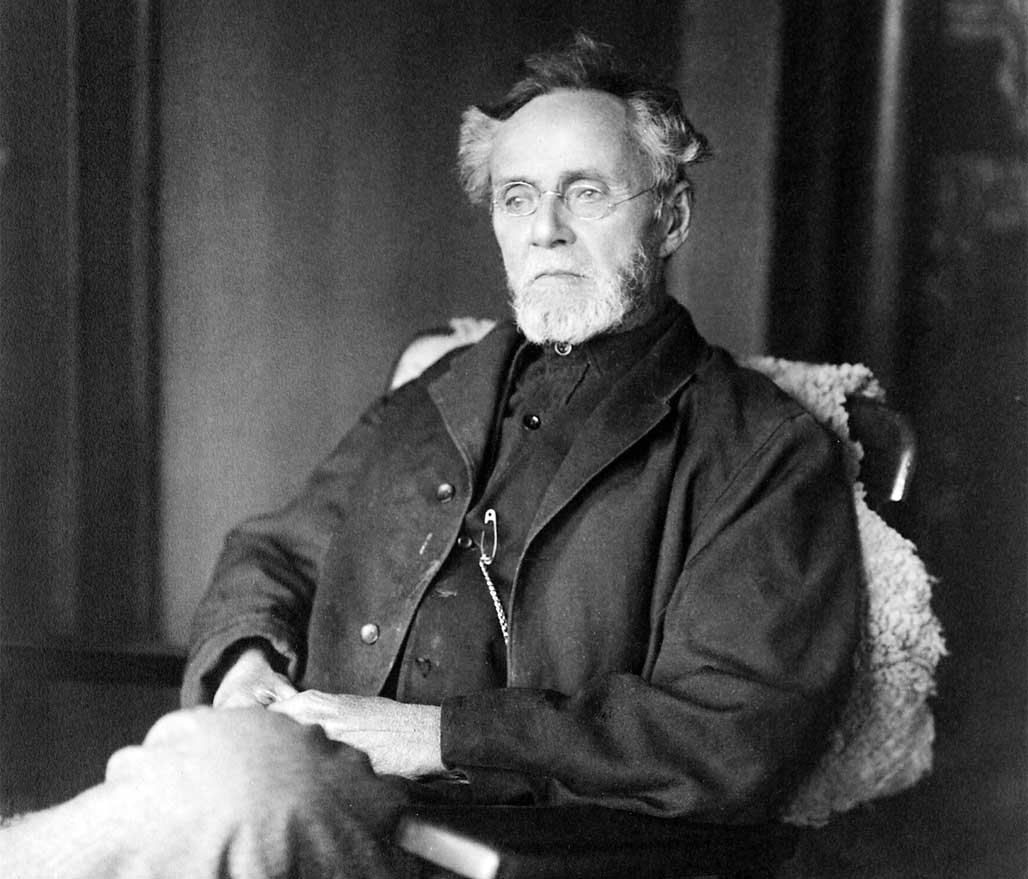 Developed by Still in 1874, osteopathic medicine is a unique and innovative form of medicine promoting the interconnectedness of the body, mind, and spirit.

Still’s osteopathic principles state each individual part of the body works together to create a healthy, functioning whole.
Still had many grim experiences as a hospital steward while serving in the 9th Kansas Cavalry for the Union Army during the Civil War; he returned and faced yet another grave personal crisis, as an epidemic of spinal meningitis killed three of his children, and he had already lost his first wife who died during childbirth. Still became discouraged with traditional medicine and sought a new way to heal. A practitioner believing in the body-mind-spirit philosophy, he founded the American School of Osteopathy in 1892.

By 1895 more than 30,000 osteopathic treatments were given at the infirmary in Kirksville.

The Wabash Railroad increased to four the number of daily passenger trains to Kirksville because so many people came to Kirksville seeking osteopathic treatment.

A true genius, Still also dabbled with inventions and in the 1870s, he patented an improved butter churn. Later inventions focused on medicine. Among them was the patient brace, designed to keep patients from falling off the narrow treatment table.

Still saw patients and remained active in the American School of Osteopathy almost until his death at age 89 in 1917; the beloved “Old Doctor” is remembered for changing the healing profession substantially.

Today, there are more than 70,000 osteopaths worldwide, and there are 30 accredited osteopathic colleges in the U.S.

Next time you visit Kirksville, take time to learn more about Still by visiting the Museum of Osteopathic Medicine. The museum is devoted to the practice of osteopathy and to Still, who in 2014 was inducted into the Hall of Famous Missourians at the State Capitol in Jefferson City.